Selver Võrkpall from Tallin, Estonia is well represented in Power Cup. The organisation has sent 17 teams and almost 150 kids to Kauhava. We chatted with a few of the players from the girl’s 14-year-olds squad.

The coach of the team, Ave Kuusk has taken part in the tournament three times as a player. This is her first tournament as a coach. “I was here for the first time in 2017. Since then, my team has won the tournament once and gotten silver once.”

Selver is one of the biggest volleyball clubs in Estonia. They play in the Men’s Baltic league as well as the Estonian national EMV-league. “All of the kids from our club want to come to Finland, to play in Power Cup.”

Finland has treated the players well. Visiting the PowerPark amusement park was a highlight for the girls. Especially the “Junker” rollercoaster was a very exciting experience. Kuus hasn’t even minded the few rain showers during the tournament. “I don’t have to play so I don’t care about the weather,” she says with a friendly smirk on her face.

Freia-Liisa Palk, says she is not sure which weather would suit her the best. “I don’t like to play in the rain but, I got sunburned which also is not fun so I have mixed feelings about what I’m hoping for,” she says laughing.

Selver has played a really good tournament so far. At the moment of writing this, the team had won seven of the eight games they had played. With four games to go, outside hitter Anette Arak says that they’re expecting the remaining games to be really tough ones. “Our pool is very tough. All of the teams here are so good, the final matches are going to be the hardest for sure.”

The girls are excited about the final day. Other than the medals, they are looking forward to a specific game. “Our last game is against another Estonian team. What we have going on between us is a bit of a rivalry. I’m really excited to play against them.

Can Selver take the Estonian crown and perhaps even medals in Power Cup? That remains to be seen. 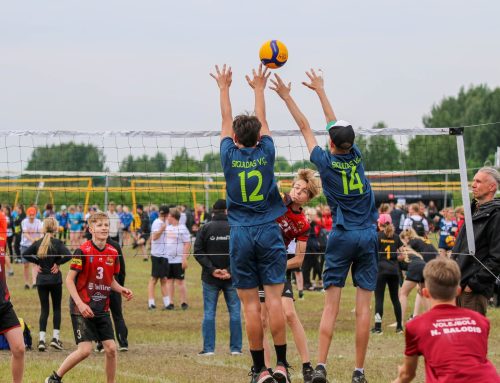 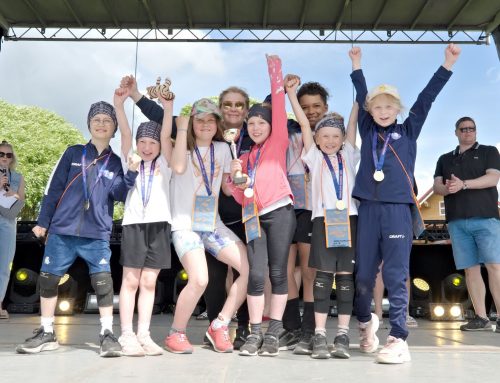